Last Wednesday marked the first time that I missed the regular scheduled and didn't publish a new article. I was still ill at that time, and I felt like I have nothing positive or useful to say. I am sorry to those of you who expected this new article (as I promised in the last update).

The truth is, being ill for the last 12 days really took its toll on me. A huge part of that time I was in quite bad mood. But on the positive side, I had some time off work. I probably needed that break. Looking back at the weeks prior to this sickness, I was probably pushing myself too much. And there is a limit on how much can I handle.

Or, it was just bad luck and I caught some persistent viral infection from someone else.

Either way, I think I am getting better. Hopefully I will be ok by tomorrow, or at the very least by Tuesday.

Let's take a short look at what's been going through my mind this last week:

Time-tracking apps seem to be booming 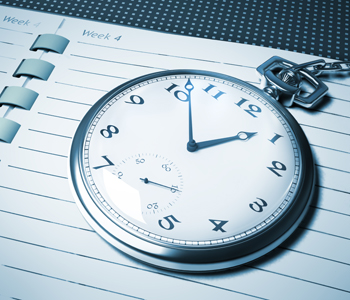 Last week, I've seen three solid apps that are in the time tracking category: Hours by Jeremy Olson is getting some more love, then Rewind by noidentity was recently launched, and Harvest, which sponsored this week's episode of Accidental Tech Podcast. Since my new app is in this category as well, this is bad news. I really need to finish it and launch it soon, before there is too much competition.
I've been way too late on the market with Routie, and I certainly don't want to make the same mistake again. So the plan is clear - get it done and out there as soon as I possibly can.

My 'go to market' strategy 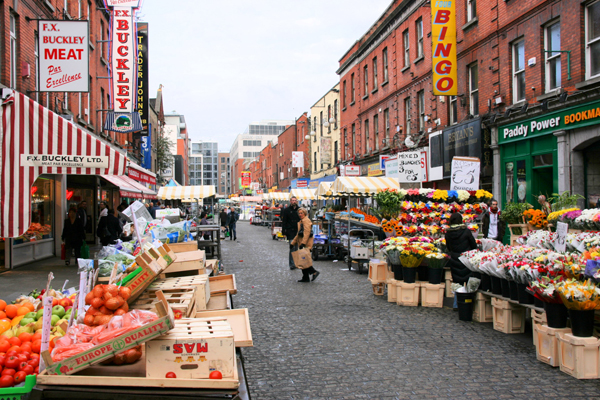 Given the limited amount of time I have before I run out of money (a little more than 2 months), I need to prioritize. I have already a pretty clear idea of what exact features will be in the 1.0. Since the feature set is quite narrow, I hopefully won't be forced to compromise on quality.

I mean, that's not happening in any scenario. I won't put out there something I am not completely happy with. Not that it's a wise strategy, but I can't help it (I've talked about why in Project update #11. Plus, you only get to make the first impression once, and I want it to be amazing. I want the people who buy the app to be blown away. To be surprised and delighted. Hopefully I will manage to do that. If this sounds compelling to you, you can subscribe to get notified when it launches. But there is this whole other part of the story..

..Marketing. Of course. I plan to do whole lot more of that this time. I am still conflicted when should I do it, though. I know that I am not good at switching context, and being buried deep in programming stuff doesn't exactly lend itself to just easily switch to doing marketing on a regular (daily) basis.

That being said, I am thinking that I will set aside some time in the evening for it. Plus, I should give it a block of several solid hours each week. Closer to the launch, the main attention will gradually shift from programming to marketing.

But because I have just those two months, I am not sure if I'll be able to do it all in that time frame. I will certainly try and I will do my best, but I'll see. In the worst case scenario, I would have to put it to rest, get a client work and then continue with it later. But I really hope that won't be necessary.

Leverage what you already have

I've been thinking about what I can do to reach as many people as possible. Given the fact that my marketing budget will likely be close to $0, I realized I will have to leverage what I already have. Which is:

I might come up with something more, but those three are the main things. Now that I've mentioned it, I recall I once heard an interesting quote:

Do what you can, with what you have, where you are.

I can't remember now who said it, only that I've heard it on a podcast. It just makes so much, doesn't it? There is no point in thinking "I would do all these things if I had the money/connection/experience etc.".

I don't know about you, but for me, the next main thing is building and releasing this new app. I believe it has a huge potential, and I have the responsibility to myself and to all potential customers to not screw this up. I don't know how it will all go, but I do know that I will do my best.

I am taking a break 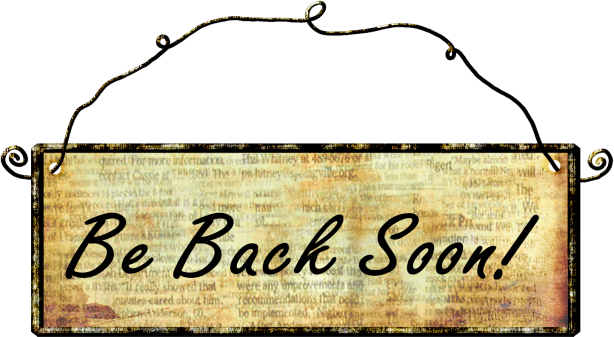 Next week, if I'll be well, I will attend the MobCon conference in Slovakia (on Wednesday). And during the weekend, I will be go on a long cycling trip with my father. Therefore, I won't have the time to write updates on this blog next week. And I also needed to take a break from the writing here. The format of this blog is in desperate need of some major re-structuring, and I have yet to figure out how I want to go about that.

In the meantime, huge thank you to all of you who read all those articles! I know most of them could be a lot better, but hey, I really tried. Seriously! And once I figure out the new structure of this blog, I believe it will be much better.

See you in June! I should definitely be back here with new article in the beginning of that month.