It's that time of year again. I can't believe that it's the end of the year already - it just flies by, doesn't it?

To keep my yearly tradition I wanted to once again take a look back at how the year went for me, what are some of the lessons that I learned, and what I want to prioritize going forward.

While it's impossible to summarize an entire year in one blog post, here are some of the highlights:

It had been a long time coming, but in July I finally released a major new version of my time tracking app Timelines that brought synchronization between devices (so that you can use the app on your iPhone / Apple Watch / iPad, and have the data available everywhere, in real-time). It also has a new independent Apple Watch app re-built in SwiftUI, and a native iPad version, among other things. I wrote about it here: A quick reflection on the two years of building Timelines 3.

I'm happy to report that even in production, with several thousands of users, the synchronization is working well and it seems that the painstakingly long process of building it really paid off. 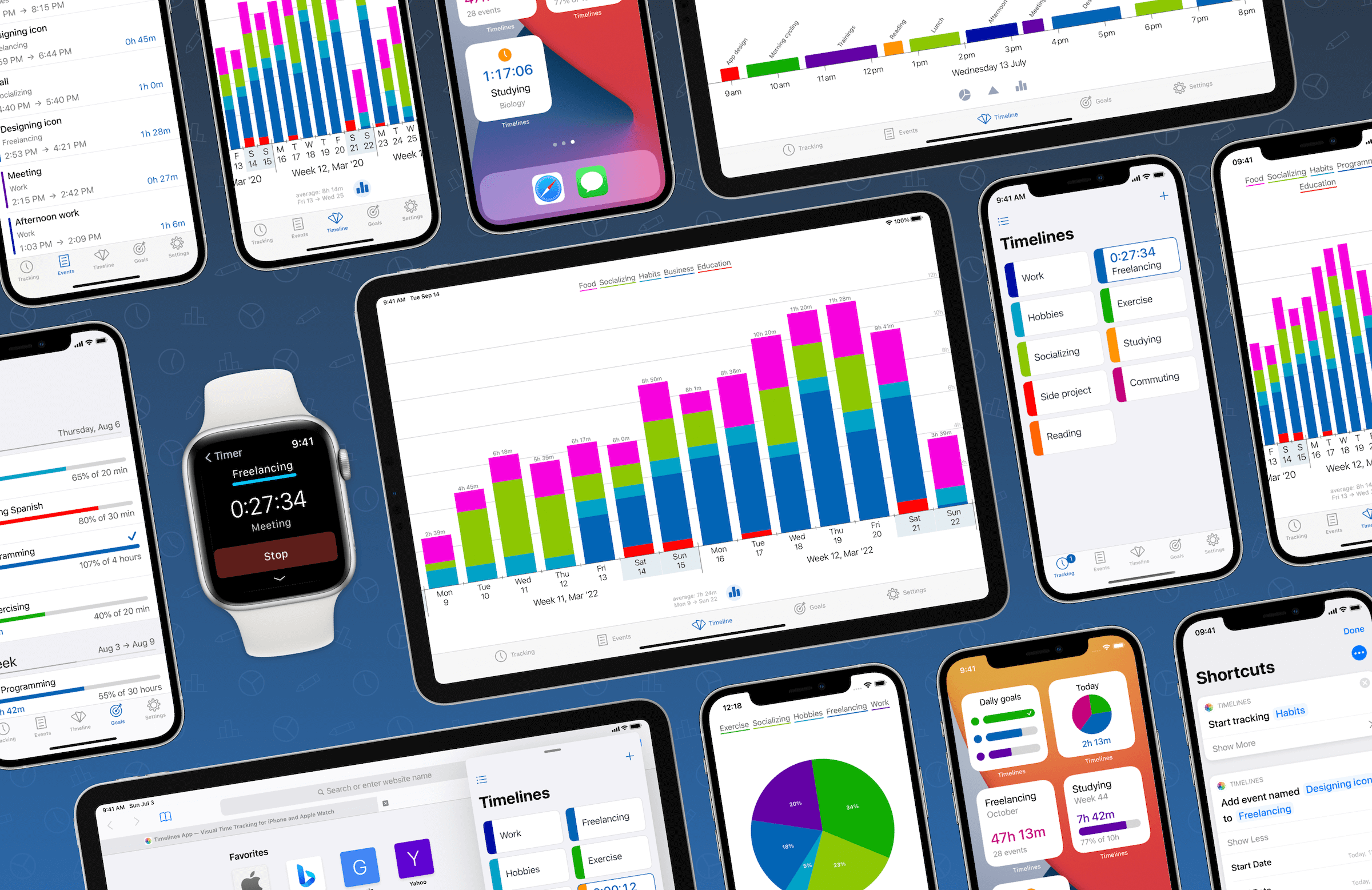 After 3 years of pretty much no conferences, it was really refreshing to be able to finally attend an in-person iOS conference again. In September I attended iOSDevUK and I had a blast! Inspiring talks and getting to meet many new people and also those that I already know from Twitter - overall it was a super inspiring experience. 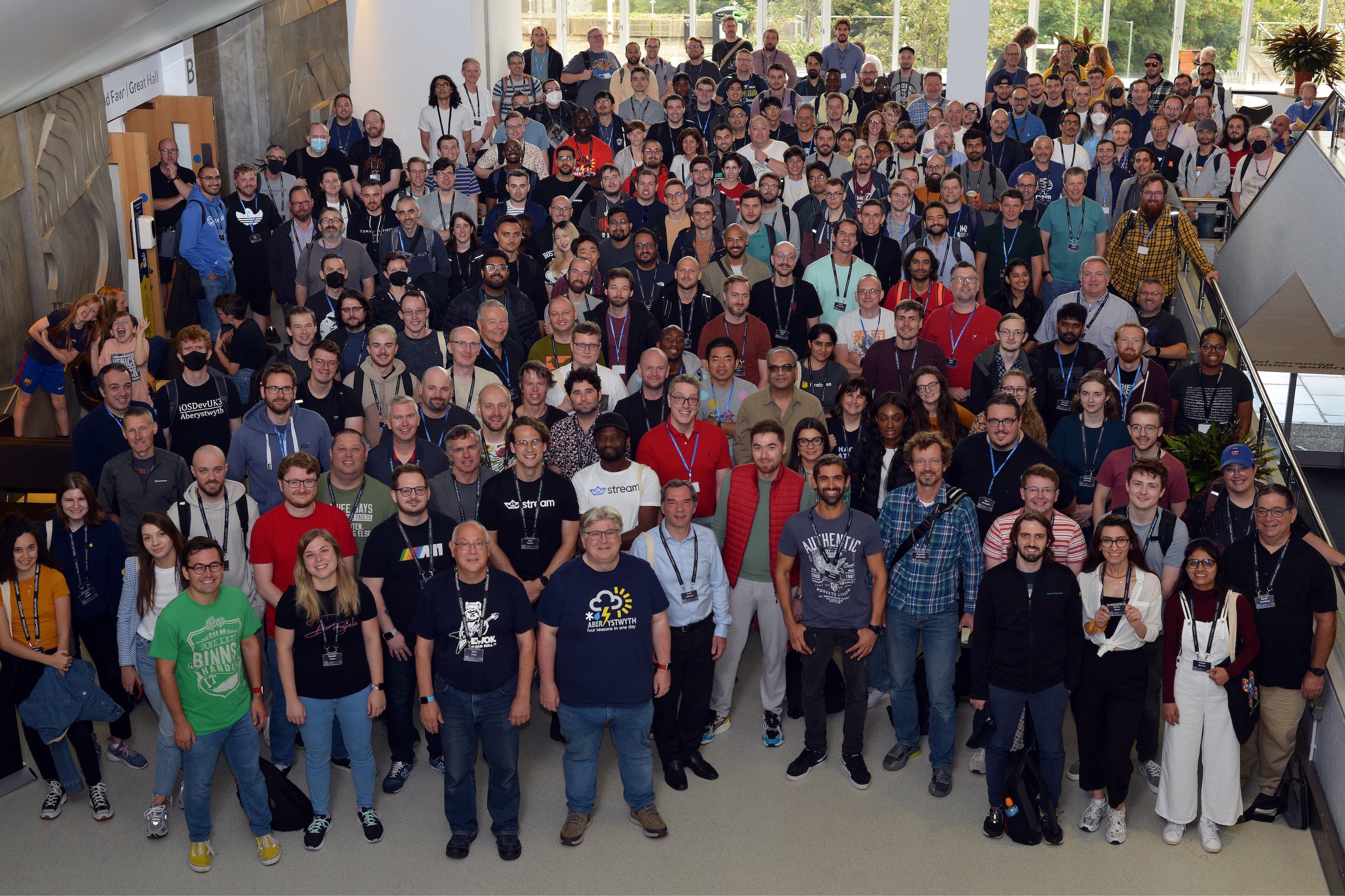 In June I took a short trip to Copenhagen to meet some online friends from the community, and also to attend a meetup with live-streaming of the WWDC Keynote. It's amazing how far these events can go in terms of re-igniting the spark and the excitement for this field and to keep going forward.

In the fall I got to spend 5 weeks in the Canary Islands. Half of it was in the south, in Costa Adeje, and then the second half in Santa Cruz. For the first half, I was there with my dad, and we got to do many cycling trips and also one day we climbed up Mount Teide - the highest peak in Spain at 3715m. In the end, it was quite tougher than we expected - especially in terms of being at such a high altitude. But we made it! 😅 💪. 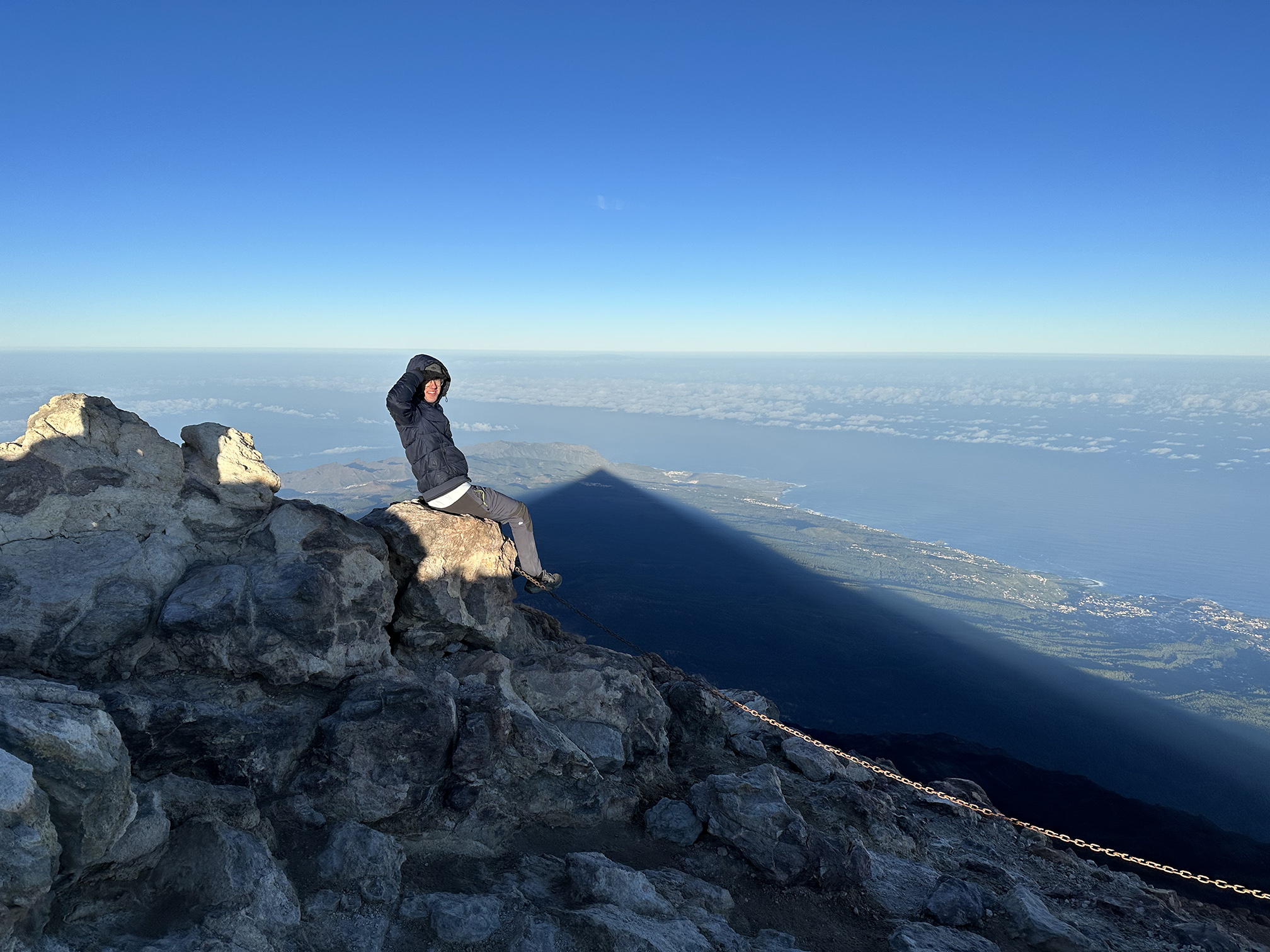 In both places, I was working out of coworking spaces. I can definitely vouch for The Zen Den in the south, and then Espacio Kernel in the north. It was refreshing to meet many other remote workers there, and generally being immersed in that world - because it's been over 4 years for me since my last month+ trip to Thailand.

My main take-aways from this trip were:

Continuing to work on my mental health

I always try to mention something about this in my yearly reviews because I feel like it's an important part of my life, and I want to play a small role in making these topics more acceptable and normal to talk about.

In terms of mental hygiene - I kept my daily habit of meditation, a gratitude journal (Five minute journal), and then the free-form writing that I do in the evening. I've also kept going to therapy pretty consistently for most of the year. In terms of other education through books and through listening to interviews with experts in the field - I've definitely toned it down a lot compared to previous years - I felt like I didn't need it as much. But I still did watch a few Medcircle videos and they were illuminating.

A few thoughts or learnings that I came to during this year:

In October my long-term freelancing gig that I had on the side wrapped up, so I'm now in a position where I can give 100% of my attention to my own apps (mostly Timelines). Combined with improved sales after the big update came out during the summer, I'm really glad that my income from my apps can now fully cover my expenses (barely, but still). It's easy to always look at the next goal and feel inferior to it, but I wanted to take a moment here to appreciate and celebrate this fact because this is literally what I've been working towards ever since I started with apps development over a decade ago. There's still so much more to do and so much to improve, but I'm excited to go into 2023 with a clean slate, list of exciting ideas, and the determination to bring Timelines to a whole another level.

Thank you for reading! I hope your 2022 went great and best of luck for the next year! ✨