It's been over two weeks since my last update. Ouch. I've been just so busy with everything. Between juggling the full time job, working on my own stuff, exploring LA and taking care of myself, there is so little time and energy left. That's the excuse I have for the delay of this update. Once again, there is a lot that I could talk about, so I'll do my best to keep it all brief and concise.

The reason I am here is because of this job, so I thought I would start with it. I have very mixed feelings about it, to be honest. In week two, I got assigned to work on a UI component (I'll try to avoid talking about details because technically speaking, I shouldn't talk about them), and at first, it was great. I feel very confident when it comes to UI programming on iOS, plus I was given certain freedom about how it should look/work. Or so I thought. I came up with a solution that seemed to me like the best one, and I spent basically the whole second week working on it. Only to find out that it actually won't be acceptable to have it that way, so on the third week, I had to start over and do it exactly their way. I still believe my solution was better (and at the risk of sounding too cocky, I do have a track record of very satisfied users of my apps), but I wasn't hired to make UI/product decision, and I just had to accept that. Actually, lets make this into lists, so I don't end up with a wall of text.

If you remember, I said in the previous blog post about my first week here that I had sore throat. Well, it didn't just go away. The second week, I was very tired from all the things that were going on, and sometime during the middle of the weak, it got worse. And apart from the sore throat, I started feeling sick. I mean, I was sick. Officially. So the second weekend (or, rather what was left of it, because as I said, we worked that week on Saturday), I spent at the hotel room, lying in bed and sleeping. I also took Monday off, and also slept for the majority of the day. That, combined with a lot of medicine and vitamins I took, fortunately really helped me. I went to work on Tuesday and I felt like it was gone. I was so glad! After 2+ weeks, I finally didn't feel sick.

Last week, when I finally got rid of the illness, it just so happened that another people from Slovakia arrived (from the same company as Martin and I), which is great because they've been here before and we've been able to do a couple of 'visits' together. 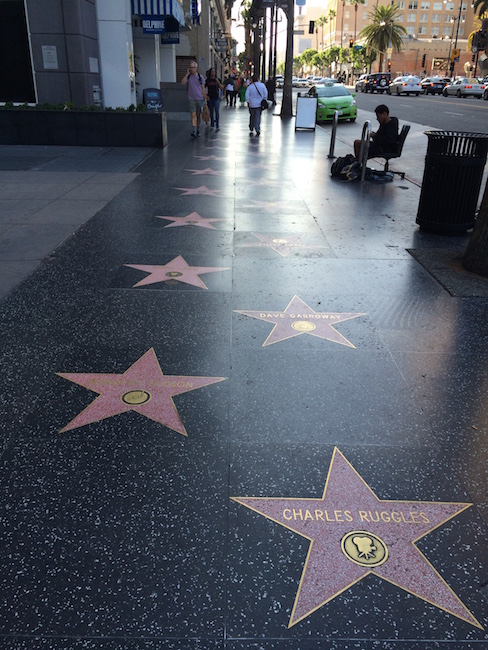 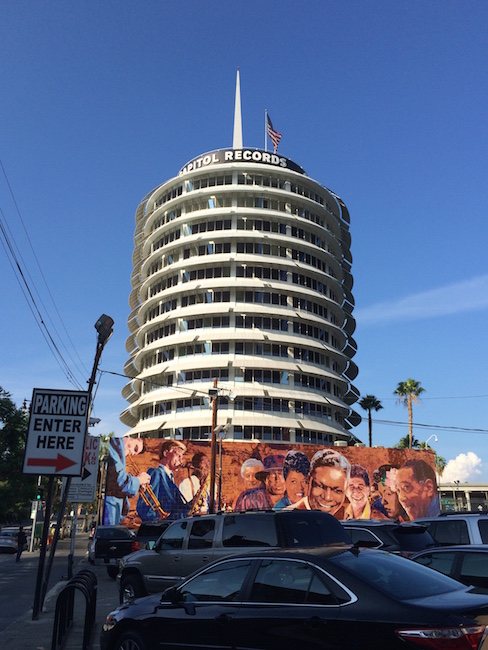 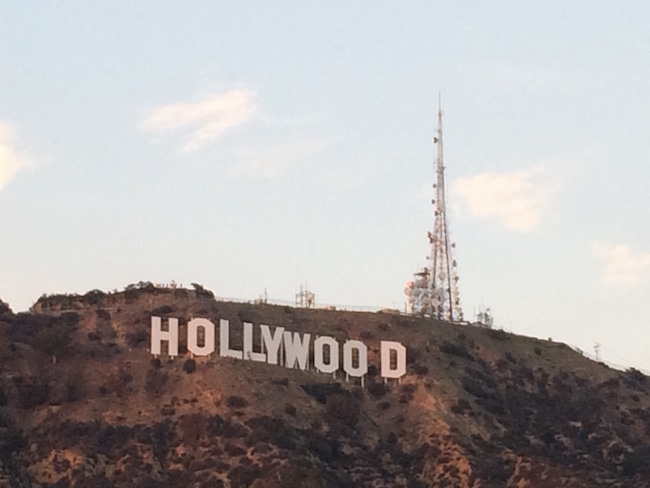 * Cycling in Will Rogers park near Santa Monica. On Sunday, I had to do a lot of 'housekeeping' (so to speak). But in the afternoon, I took my bike into the car and drove to Santa Monica. I found that there is a trail in the Will Rogers park so I wanted to try it out. And I must say, the cycling experience there was very good! The hills were steep and most of it was single track. There were great views of the LA Downtown, the sun was shining and the air had this sea moisture in it. It was almost perfect. 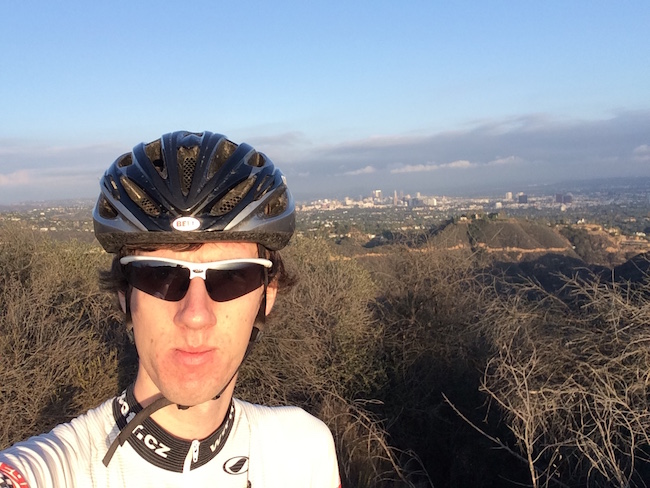 It's definitely something new for me, because I've never been so long away from home and from my country. My mood about this changes in sort of slow waves. There are days where I think I couldn't care less about Czech Republic, and there are days when I kind of think the stay here was shorter (I still have one month left). But generally, I am very excited and thankful that I got the chance to be here. The weather is perfect, the job is good, people I work with are very nice and friendly. I am just so grateful for all of that.

Regarding the more practical things - I started cooking just a few days ago. Before, I was always missing something. When I first came to the hotel, there weren't any kitchen utensils. There is no kettle, so I have to boil the water on stove. I bought some pasta last week, and some tomato sauce. Then I realized that I have no salt. So once I bought that during my grocery shopping last Sunday, I was finally able to cook that pasta and eat it with a tomato sauce that I bought before. It was quite good. I actually had it for the second time today. I also had bread with canned fillets several times. For launch, we always eat at the canteen in the company. On most days, the meals there are really good.

Regarding laundry - I've done it twice so far. The first time, I also used the drying machine. But it seemed to me that some of the T-shirts really shrank up, so the second time I didn't use it. Now I will have to iron them manually. I keep the room somewhat clean, I believe. There certainly isn't anybody to complain about it, so that's nice.

For breakfast, I always get the muffins and a half cup of coffee (both included in the hotel stay). I also eat oatmeal and I prepare a snack for the day using my wholewheat bread. We (I and Martin) leave at 7:45AM for work, so we are in the office a little after 8:00AM.

The daily routine is good, I am satisfied with it. It's certainly something I would like to "bring back" with me when I get back. In the weeks before I went here, I had no routine at all. It was a mess. Now that I was forced into it, it proved to be effective (just as I thought it will be).

Some random ideas and moments

To finish this post, I would like to mention some things I've been thinking about and some memorable moments.

Thanks for making it all the way to the end! I'll try to write a new post sooner than in two weeks. Cheers.